Pisang Peak is one of the most popular among the trekking peaks in Annapurna region of Nepal. It is on the way to the highest pass of the world and offers a good scope for exploration. The western flank of the mountain is guarded by a hanging glacier and offers considerable challenge. The western end of the ridge has huge rock slabs, which make it difficult to climb. A German Expedition made the first ascent of Pisang Peak in 1955 and since then it has been something of considerable remark. Trekkers with little experience in climbing can combine the popular classic Annapurna circuit trek with Pisang Peak climbing to have the taste of climbing in Himalayas in Nepal. The peak rises above from Pisang village and yak pastures in a uniform slope of ice and snow to the final summit pyramid. Pisang peak is considered one of the technical climbing peaks among of the climbing peaks in Nepal.

Pisang Peak Climbing is considered as a technical peak to climb in Nepal from 6000m-6500m. Pisang Peak (6091m) rises from yak pastures above the village in a uniform slope to the final summit pyramid, which is an undistinguished snow and ice slope. Pisang Peak Climbing obviously has a lot of scope for exploration and pioneering. The whole of the western flank, which is guarded by a hanging glacier, would appear to offer a considerable challenge. Its a long snow slog above Pisang village, steep snow at the top. The mountaineering school at Manang uses Pisang Peak for (advance) training to the climbers. Alpine Asian Treks has a well experienced climbing guide to climb the Pisang Peak and a climbing permit.

Ideal for the ones who want to have the thrill of having climbed a peak, and like to conquer the roads that are less travelled. 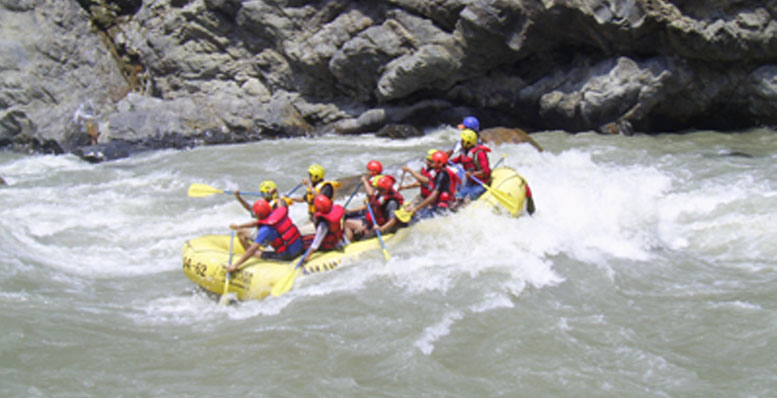 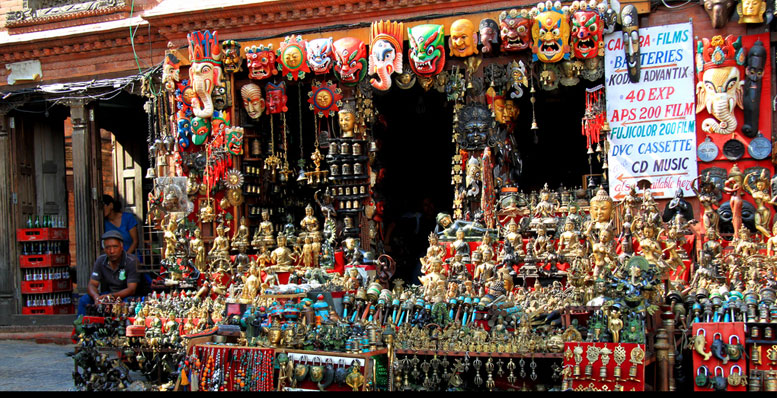 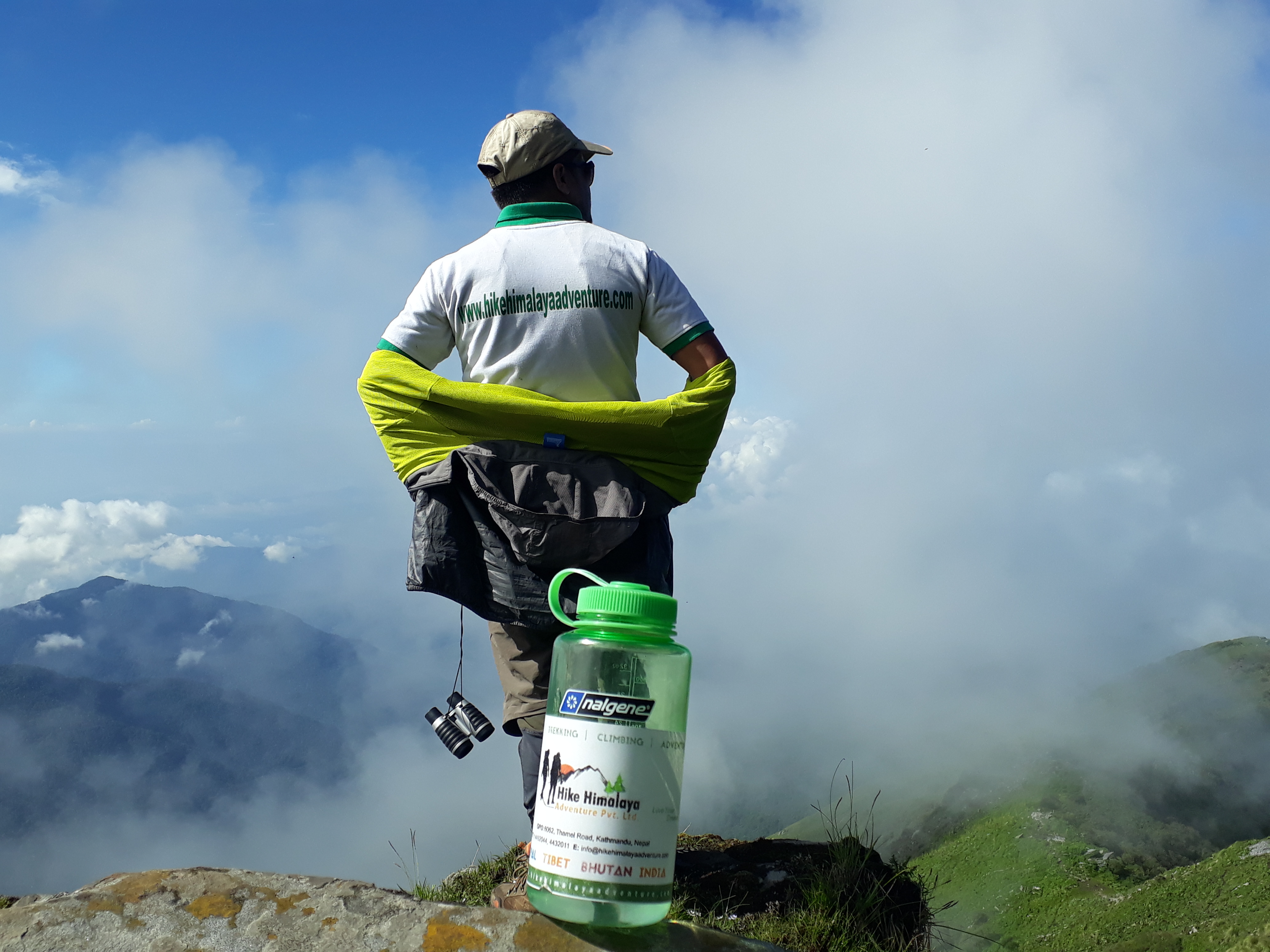 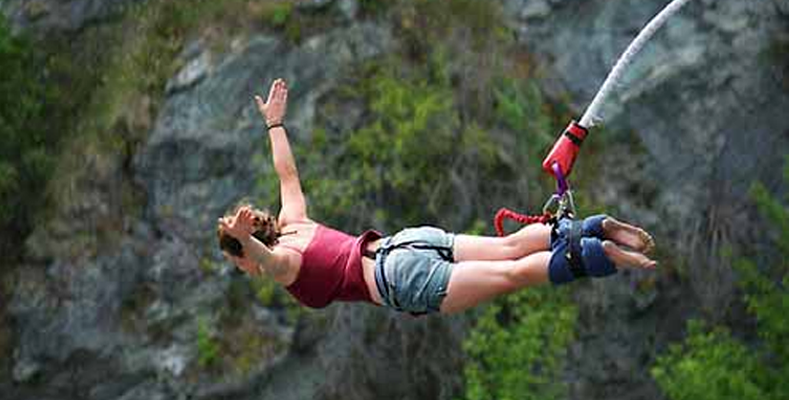